Jacob Kastrenakes , via The Verge |

Director Zack Snyder surprised Comic-Con crowds (last year) by opening up Warner Bros.’ big panel with art and a teaser for Batman v. Superman: Dawn of Justice, as well as a first look at Gal Gadot as Wonder Woman. While the footage isn’t online, Snyder did tweet out the photo of Gadot — and it’s perhaps the most exciting image that we’ve seen from the film to date. While Snyder’s images of Batman and Superman were both gray and moody, Wonder Woman appears to be staring something (or someone) down with intensity, while embers from a fire scatter all around her.

Footage from the film was easily the most unexpected aspect of Snyder’s presentation though, as the movie is still shooting and is planned for a release way out in 2016. According to SlashFilm, the brief teaser begins with Batman in an armored suit that looks like it’s right out of Frank Miller’s The Dark Knight Returns. Batman then turns on the Bat-signal, illuminating Superman up in the sky, who’s staring down Batman. Clearly, the two aren’t happy with one another. We’re not sure how it’ll play out just yet, but it sounds as though Snyder’s film looks very good already. 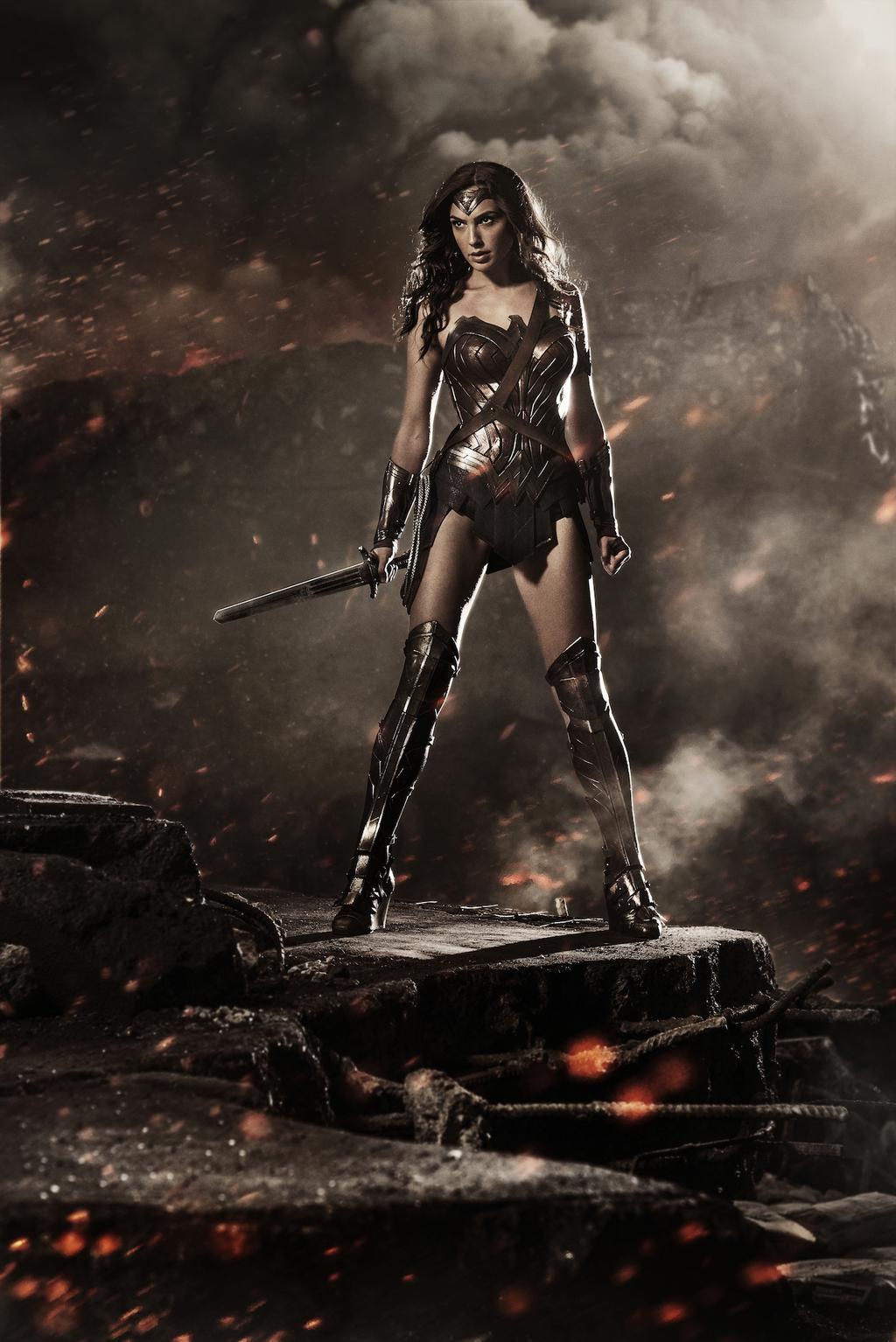 Here are Gal Gadot’s other pics outside of Wonder Woman:

Medal Elepano: How Her Lens Made It Into The Photography Business

ABOUT US
FOLLOW US
Copyright © Heartshaper Asia. All Rights Reserved 2016.

You have successfully subscribed to the newsletter

There was an error while trying to send your request. Please try again.